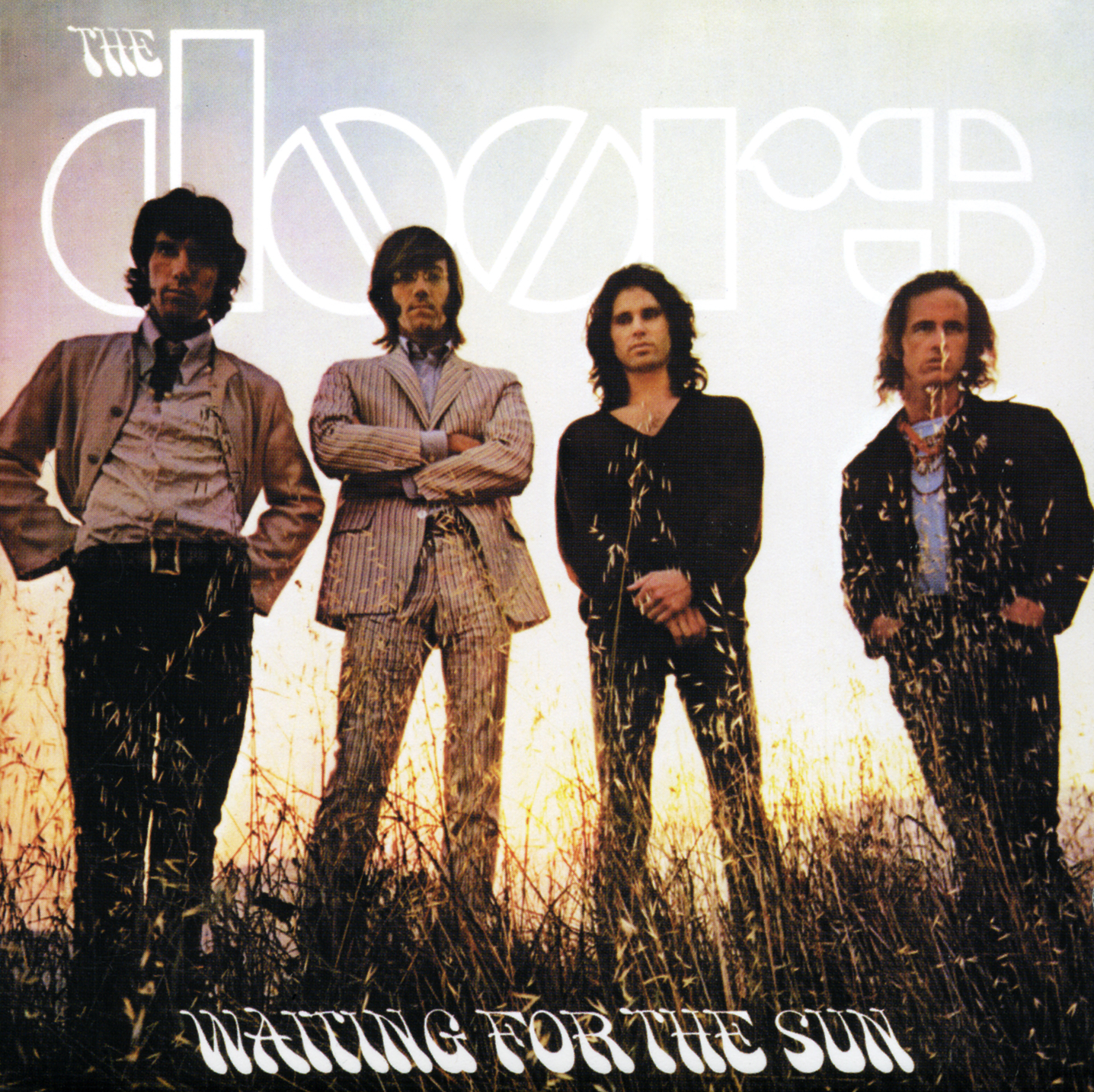 Third album from this American underground group who have recently surfaced over here with their “Hello I Love You” single. That is among the 11 Doors penned and arranged tracks but is hardly representative. None of the tracks can be faulted: Jim Morrison is one of the best vocalists in the business and writes some penetrating lyrics to atmospheric backings from Ray Manzarek (keyboard), Bobby Krieger (drums). At his wildest on this album, Morrison sounds not unlike Arthur Brown. Standout, side one, is the theatrical Unknown Soldier, and all on side two are gems, notably My Wild Love and the long finale Five to One. As a bonus, Morrison’s lengthy Celebration To The Lizard, lyrics to a theatre composition, is printed inside the cover. Pity though the song lyrics aren’t included, as they were on the last album.
Other tracks: Love Street, Not To Touch The Sun, Summer’s Almost Gone, Wintertime Love, Spanish Caravan, We Could Be So Good Together, Yes The River Knows.