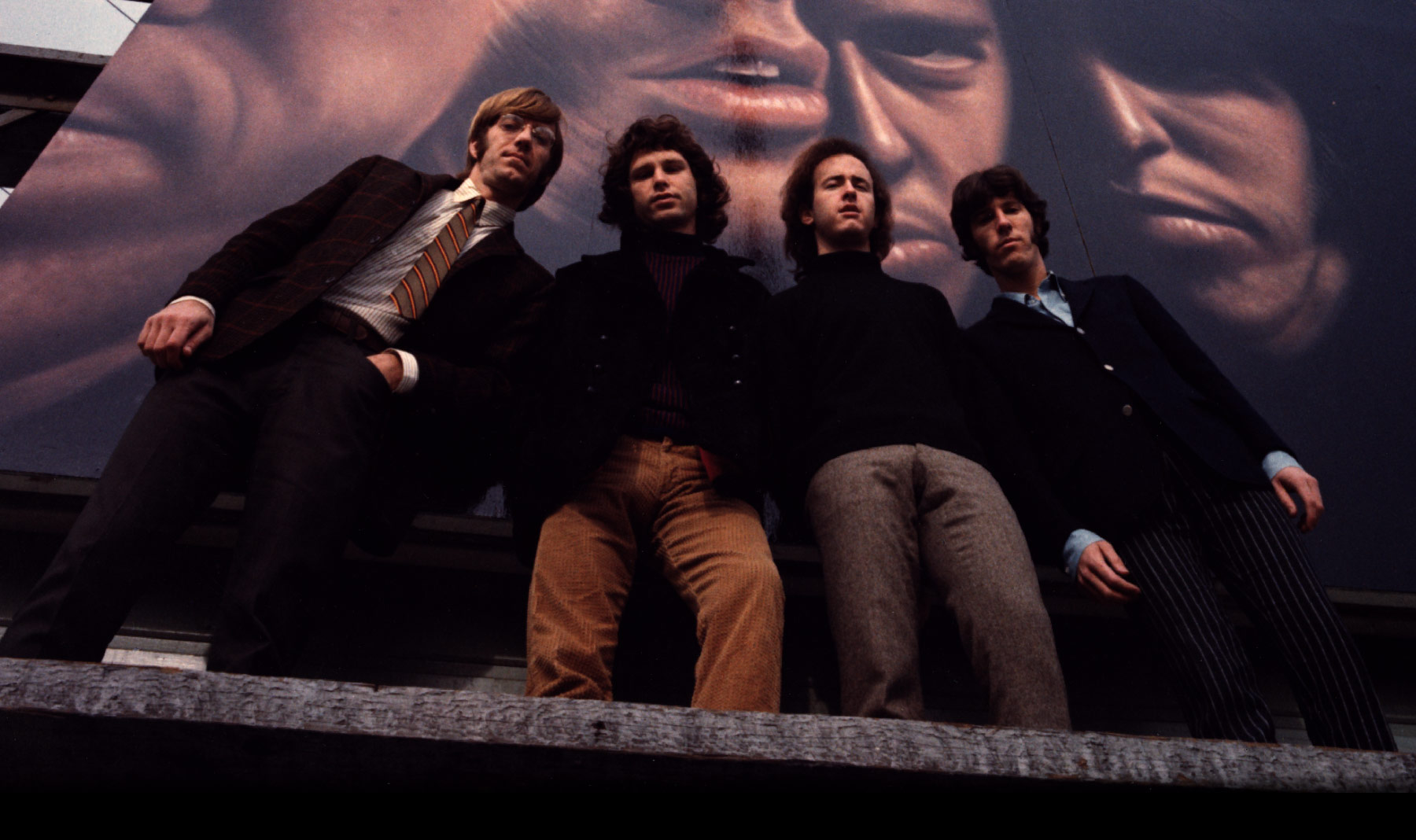 Doors Set Gold LP Record
NEW YORK- The Doors have become the first American hard rock group to achieve five consecutive gold albums with the RIAA certification of more than $1 million in sales of “Morrison Hotel,” their latest Elektra Records Album, in less than three days after the pressing’s release.
Other U.S. groups, the Rascals and the Beach Boys, have gained five gold albums, but only the Doors have achieved five in a row. The “Morrison Hotel” success coincides with the group’s U.S. tour.

DOORS: 5 In A Row
NEW YORK- With this week’s certification of their fifth Elektra LP, “Morrison Hotel,” the Doors have become the first American hard rock group to achieve five gold albums in a row. The album became a million seller in less than three days following the record’s release.
According to Mel Posner, national sales manager of the label, “an important aspect to the success and consistency of the Doors over the past three years is that while many “supergroups” have been invented and have then splintered apart, the Doors remain today the original group that burst so dynamically onto the American music scene in 1967.”